In our blog about a month ago, you could read and watch the story of a 12 year old boy who loves the ocean, turtles and conservation… Meanwhile Lucien turned 13 and worked for the past month on a short documentary about the turtles he has been monitoring since he set foot on Koh Tao!

Again we have been snorkeling and freediving to document more turtles and their behavior in Shark bay and to get the story right Lucien has interviewed some turtle experts from Koh Tao and the mainland to gather more knowledge about the turtles and the threats they face in thai waters.

In the documentary course we work on a great storyline to make the film interesting for anyone. We focus on voice overs and interviews. It its important to have enough information to be able to put the story together. Lucien learned how to set the Sony a7rII on a tripod, frame the interviewee right and adjust the exposure. We had to deal with some wind and background noise, but he put the camera closer to the marine biologist and this cut out a lot of noise. Lucien had to prepare his own questions for this interview so he could get the info he needed to write a voice over and use images for the storyline. 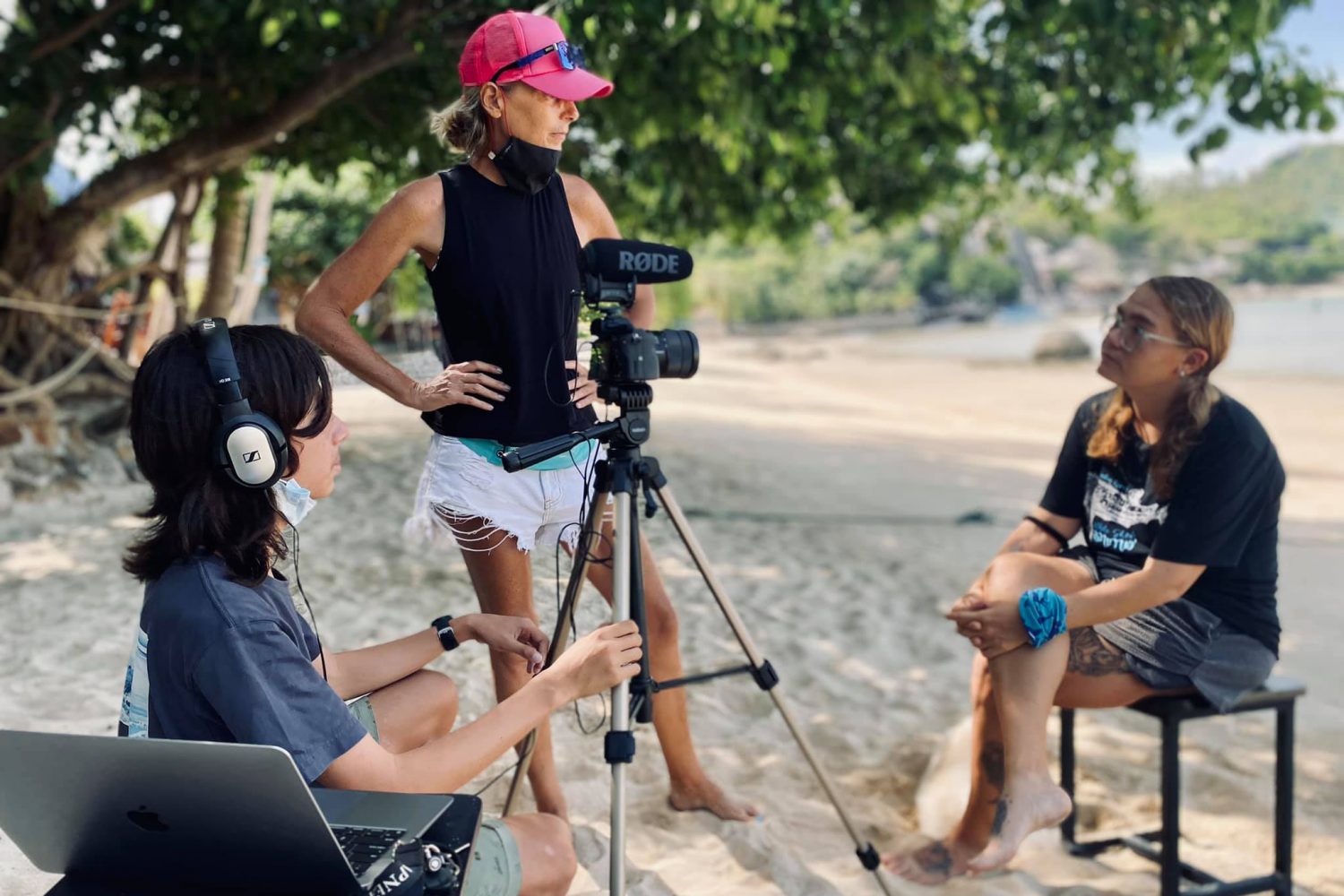 After having done the narration text and the interviews, Lucien himself did the voice over. And then adjusted the sound levels. 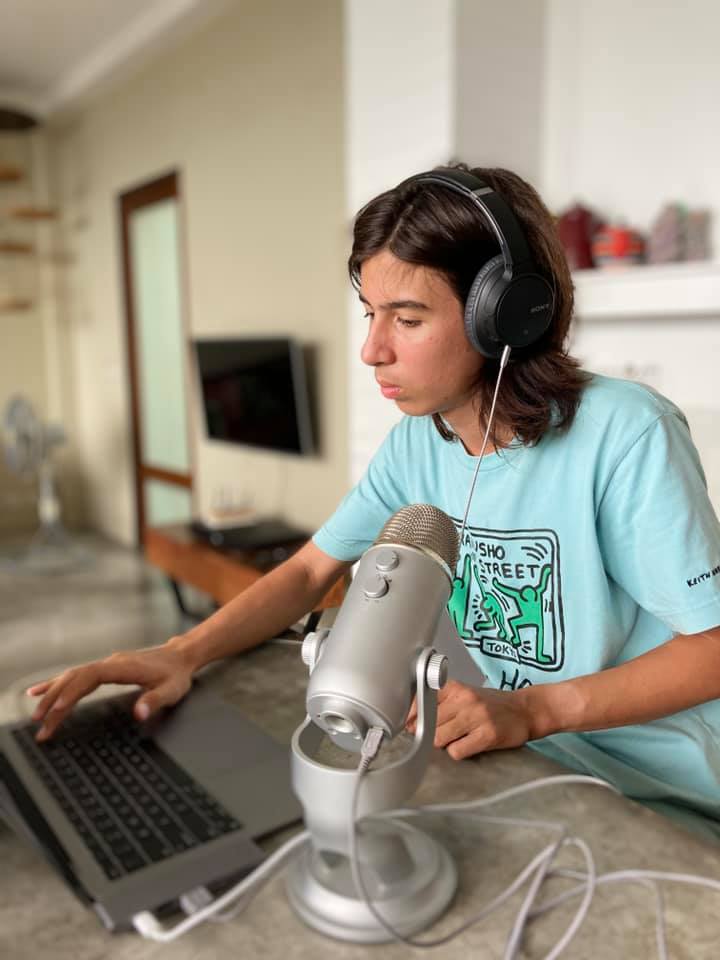 Once all this was on the timeline we went through all the footage we gathered over the past month and started illustration the interviews and the narration with visuals. We even went back a few times to Shark Bay to get more footage of the turtles other than them eating! You always have to make sure you have enough video for the topics you are talking about.

The most difficult but also most important thing is the music. It has to appeal to the viewers and add something extra to the documentary. It took Lucien a while to find the right piece that accompanied the mood of the story. After adding titles, doing some color correction and adjusting sound levels, the documentary was ready to be shared! Great job Lucien…

Underwater fashion shoot with Oceans Below and By Moumi 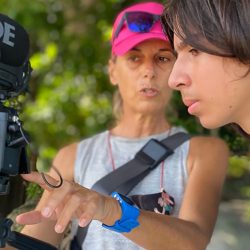 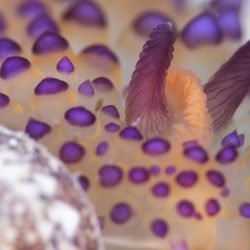 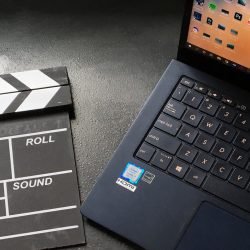 How to export a video in Premiere Pro

✚
×
Can I learn documentary filmmaking on scuba?

Yes, we teach all our courses on scuba or freediving. It s all up to you! Of course we make a different kind of documentaries on scuba than while freediving, but it doesn’t mean that one is better than the other!

✚
×
How much is this documentary filmmaking course and how long?

Once you have completed your pro video training, you will have the option to do the following:

✚
×
What are the prerequisites in order to do this documentary filmmaking course?

Before signing up for the documenaty filmmaking Internship you have to complete the 12 day professional underwater videography training course which focuses on the basics of documentary film-making and starts with an introduction to the camera and housing.

Pre-requisites: PADI Advanced Open Diver (or equivalent) with 50+ logged dives. It is possible to add on the scuba training courses before the start of the Professional Underwater Videography Training if you need experience to meet the prerequisites. Just let us know what you want to do.

If you are looking to participate in this program you need to ensure that you are reasonably fit and free from any conditions that may prevent from or be a danger to you while diving. Before signing up, it is best to consult your doctor and get a signed Medical Statement

After this program you can start the documentary Internship.